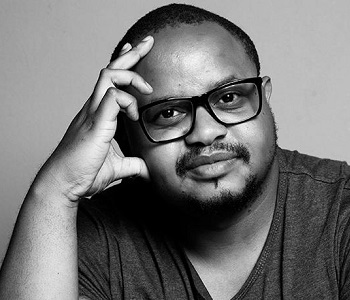 Part of Digital/Marketing Team unit, Mixo Ngoveni has been part of Geekulcha since 2013

Do three things. Learn, create and share. Always be doing one of those three things, and you'll live a happy and fulfilled life.

In 2010 he represented Tshwane University of Technology, at the Microsoft Imagine Cup local finals and went on to be selected as one of six Microsoft Student Partners in South Africa. His work with Geekulcha has been profiled by the World Bank and Info Dev in the form of a case study and mini documentary video.

In 2014 he was nominated by SAINE as one of Tomorrow’s Leaders and became one of 30 Youth Villages’ Most Inspirational Young South Africans. Edgars featured him in their 2015 February Edgars Club Magazine edition.

In 2017 Mixo was selected as one of the Top IITPSA IT Personality of the Year.